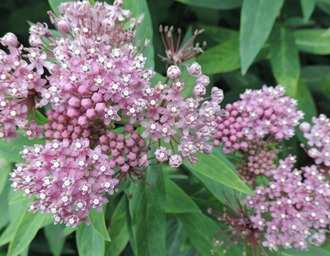 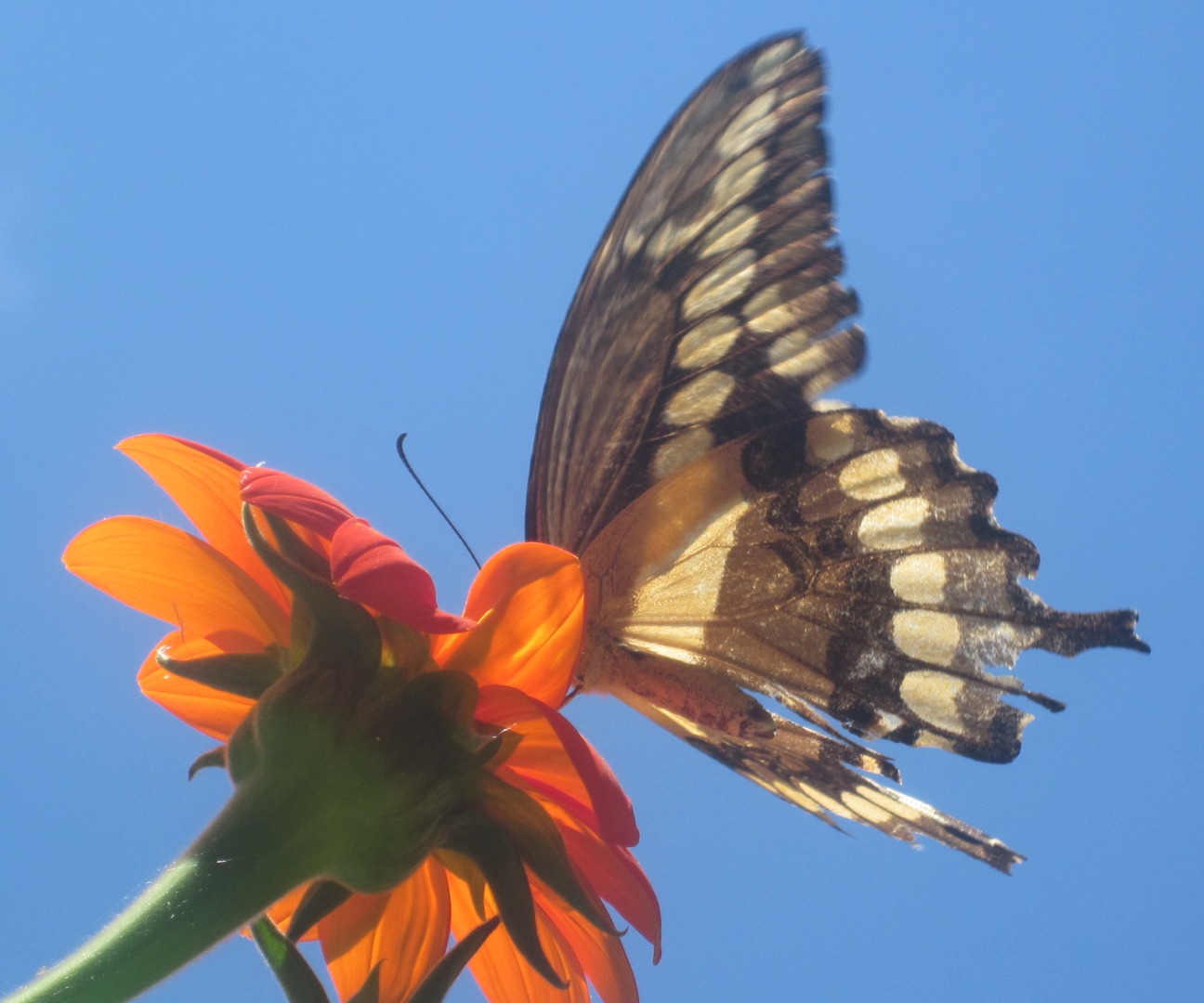 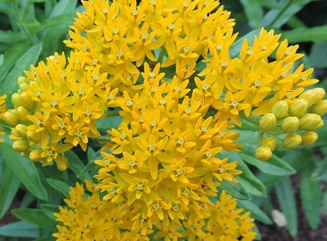 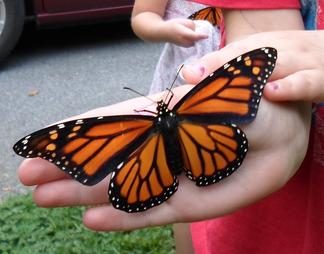 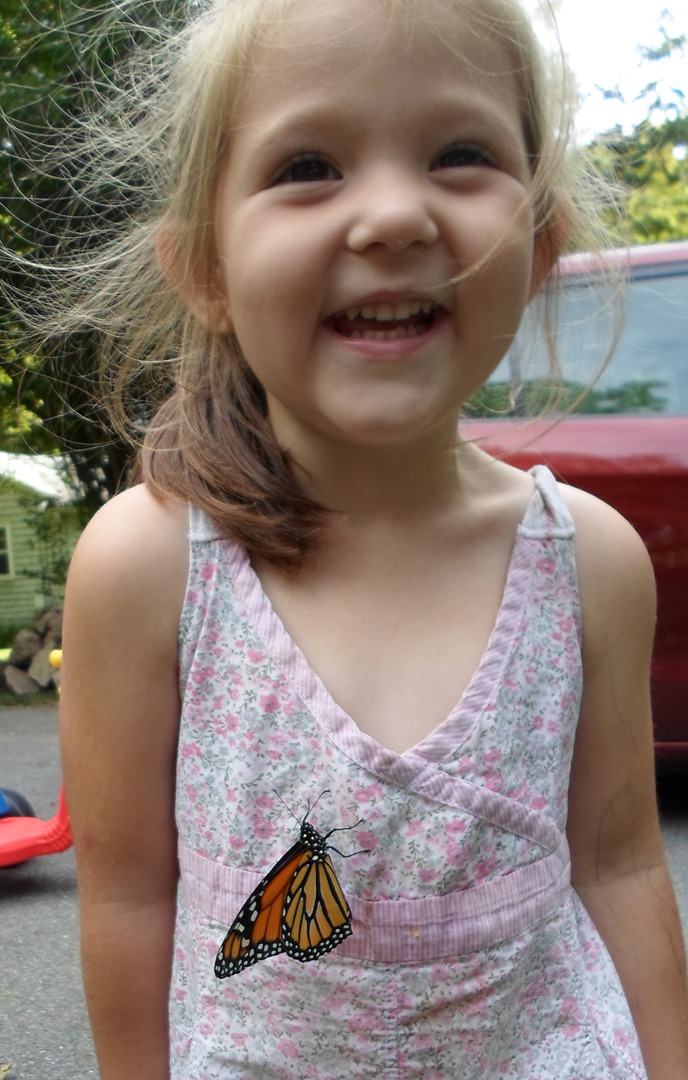 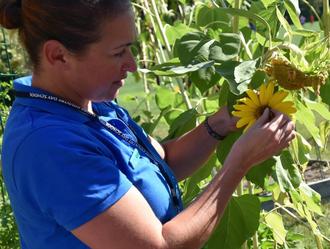 BIOGRAPHY:
Katie Banks Hone (AKA The Monarch Gardener) has been gardening for her entire adult life. She is known for the riot of native flowers she planted at her Ipswich, MA property. Her home's wildlife gardens and the monarch conservation initiatives she's started were front page features in the Ipswich Chronicle.

Katie was a 2012 recipient of the US Fish and Wildlife Service's Slow the Flow grant. This helped her transform her family's Ipswich River-front property from the traditional foundation plantings they inherited from the former owners into a haven for wildlife, while also minimizing storm runoff into the river. (You can read about this major undertaking, and the wildlife she has attracted, on her blog: A Riverside Garden Makeover) Since 2014, she has been helping local landowners transform their properties into their own havens for wildlife.

In the spring and summer Katie runs a small backyard native plant nursery and Hamilton, MA farm stand. And year round she brings her knowledge and wonder of the monarch butterfly to community groups in the form of lectures and classes.

Monarch butterflies only lay their eggs on milkweed. It is the only plant the monarch caterpillar can eat. As open fields are lost to development, farms are rid of milkweed, and their cool winter forests are warming, the monarch population is headed into serious decline.

Every fall, monarchs that emerge from chrysalises in the Northern US and Southern Canada migrate all the way to their wintering grounds in the cool mountain forests of central Mexico. The following spring they begin their journey north where four generations breed and die along the way before the southern migration begins again.

HOW YOU CAN HELP:

​Gardeners can help this magnificent insect, as well as other native pollinators, by planting native milkweed to ensure the monarch's reproduction and nectar plants to sustain their journey.